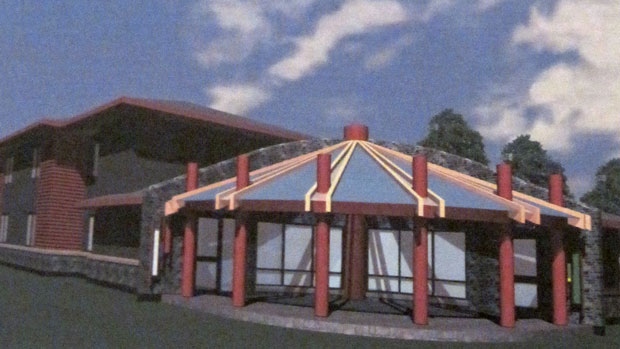 Wasaya Group executive vice president MaryEllen Thomas told the CBC that, in the wake of several First Nation youth deaths in Thunder Bay over the past decade, students and their parents have been asking for this kind of initiative.

“They want to ensure their safety while they’re in school and while away from home,” she told CBC News.

The Dennis Franklin Cromarty Living Centre will be located close to DFC High School and house 150 students in double rooms. The centre will have 24-hour security and recreation facilities.

It will also provide support services, including counselling, on-site.

The centre will also have  guest rooms to accommodate family members visiting from students’ home communities, so parents can spend time with their children.

Thomas said the Wasaya Group hopes construction can start on the DFC Living Centre next year so that it can open its doors to students in 2015.

“It’s really time for people across Canada … to start investing in our First Nation youth,” she said in the CBC interview. Thomas said she hopes to raise part of the required $15 million through fundraising — but noted Wasaya Group will announce some new partnerships next year, which are expected to help generate revenue.