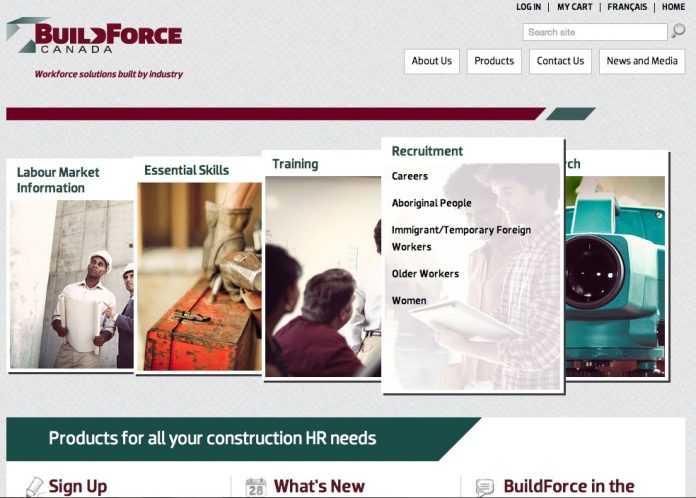 Northern Ontario will be a hub of  construction activity over the next few years, drawing in workers from outside Ontario’s regions to meet the growing demand for skilled trades.

A newly released labour market forecast from the Construction Sector Council (CSC) (now BuildForce) says requirements diverge across Ontario, depending on the timing and scale of major projects, but that overall, the industry may need to recruit about 40,000 workers from outside the province.

Northern Ontario is in the midst of a resource development boom, with many major mining and infrastructure projects underway and more being proposed, driving demand for specialized skilled trades up by 65 per cent.

“Each region has distinct patterns of construction activity,” says David Brisbane, executive director of the Construction Employers Coordinating Council of Ontario. “A lot depends on the location, timing and scale of mining, utility and infrastructure projects… Next to finding enough workers for those projects, the challenge will be moving these specialized and experienced trades to the big projects at the right time.”

Province-wide, the forecast scenario estimates that retirements will take about 75,000 workers out of the market between 2013 and 2021, though 55,000 first-time new entrants are estimated to enter construction during this same period. The number of first-time new entrants is based on historical levels and this may be a challenge as construction will be competing against other sectors facing similar demographics.

“With a large proportion of today’s workforce heading into retirement, successful recruitment strategies aimed at youth, women, Aboriginal people and immigrants are key to replacing them,” says Patrick Dillon, business manager/secretary treasurer of the Provincial Building and Construction Trades Council of Ontario.

Each year, the CSC releases nine-year labour forecast scenarios following consultations with industry leaders, including owners, contractors and labour groups, as well as governments and educational institutions. The full national and regional reports will be available online at www.constructionforecasts.ca/productsA in March 2013.