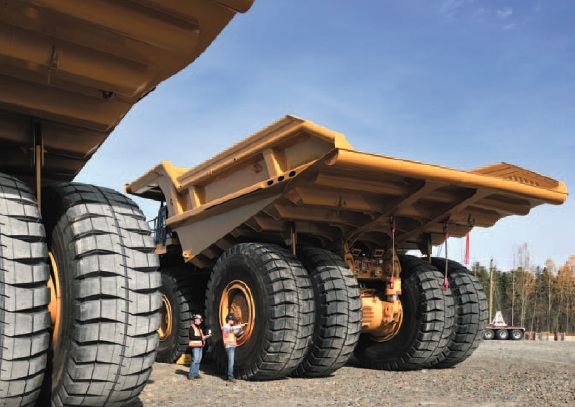 What is the future of mining in northern Ontario?

The Conference Board of Canada says the mining sector in Canada’s north is forecast to almost double its output and employment by the end of the decade – staggering growth compared to the Canadian economy as a whole. While report covers all of Canada’s north, not just northern Ontario, the report’s indicators appear to match the developments on the ground in areas such as the Ring of Fire.

In addition to implementing sustainable practices during production, the industry must develop plans for mine closure, decommissioning and reclamation – in collaboration with the local communities.

The Conference Board of Canada’s Centre for the North says it works with aboriginal leaders, businesses, governments, communities, educational institutions, and other organizations to provide new insights into how sustainable prosperity can be achieved in the north. The centre’s news release says it will help to establish and implement strategies, policies and practices to transform that vision into reality.