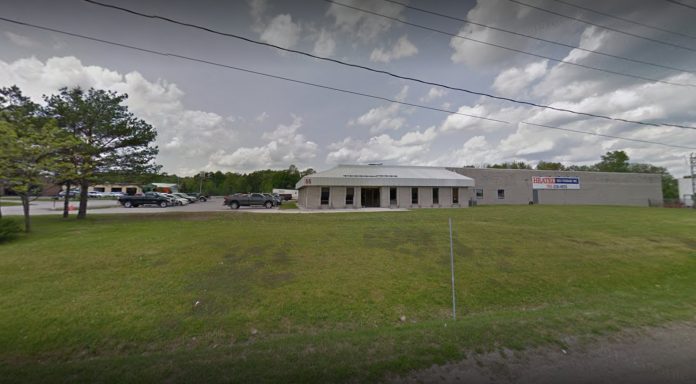 The provincial government has announced that construction has started for a first-of-its-kind flight training centre for water bomber aircraft in Sault. Ste. Marie.

“The building’s steel structure will be erected this summer and the flight training device will be installed in the fall,” the news release says. “The facility is scheduled for completion by the 2013 fire season.”